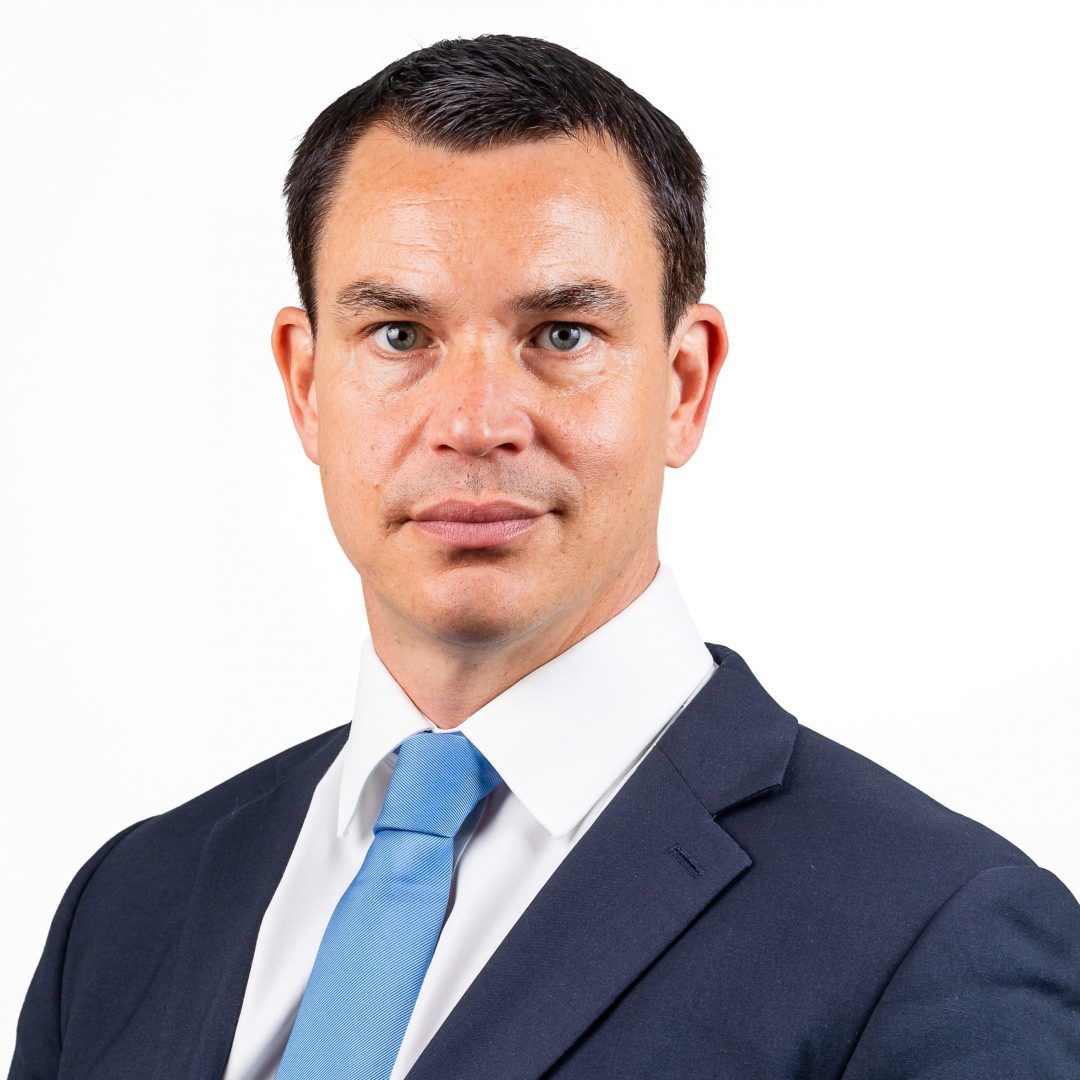 Alexander is experienced in all areas of Jersey litigation but his principal areas of expertise are in family and civil Court work. He appears mainly in the higher Courts of Jersey.

He is one of only a small number of Advocates to have experience of winning an appeal in the Court of Appeal against a decision of the Royal Court.

He has established an enviable track record of success for his clients and is widely regarded as an effective, tough, innovative and skilled lawyer.

Alexander’s expertise in family law is across the full range of this practice area. His standing in this field is reflected by his long-standing admission on the Children’s Public Law accredited panel of experts and he is a member of the Jersey Family Law Association.

Alexander is a Jersey Court Advocate with over 16 years’ experience.

Alexander was at Bedell Cristin from 2002 until 2008 where he had a civil practice focussing on trust and private client work.

He then worked in the Jersey Attorney General’s office from 2008 until 2012 where he had a mixed civil, regulatory and criminal practice.

Prior to joining Hatstone in January 2019 he worked at another well regarded Jersey litigation firm, where he appeared in Court for his clients across the whole range of its full-service practice areas.

Alexander speaks English and has a basic knowledge of French.