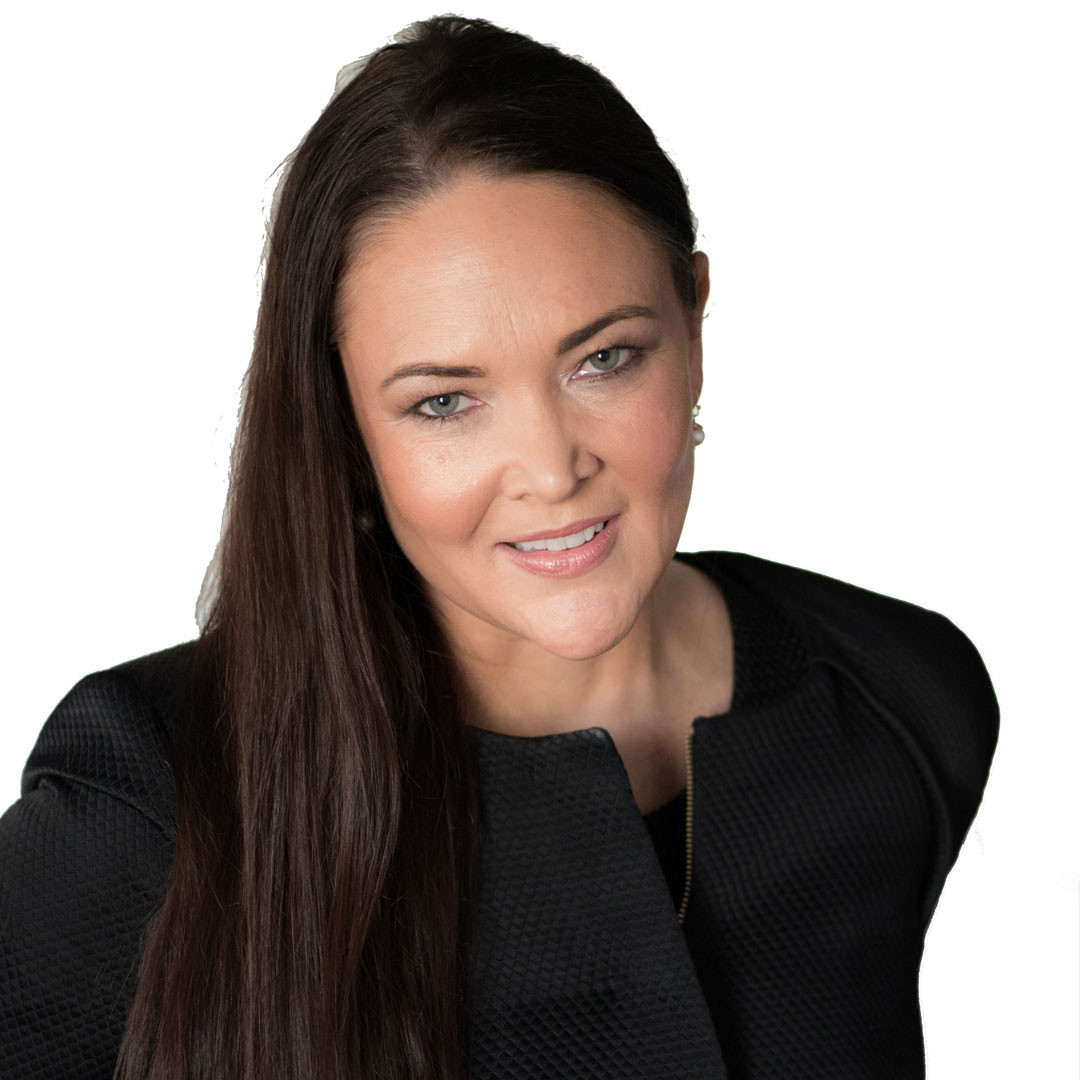 Bella has over 16 years’ experience as a lawyer, including spending 10 years at Magic Circle and other top tier firms in Australia, Frankfurt, Moscow and London. She is also a member of the Law Society of England and Wales and the Law Society of Ireland.

She holds degrees in Law, Business and Exercise Science.  Bella is a former Queensland Police Officer and qualified as a Queensland Solicitor in 2006 with King & Wood Mallesons (formerly Mallesons Stephen Jacques).

In 2007 Bella moved to Clifford Chance, Frankfurt as part of the Project Finance and Capital Markets team, qualifying as a Solicitor in England & Wales, before moving with the firm to Moscow in 2008. She joined White & Case in Moscow in 2010.

Bella moved back to Frankfurt in 2011 as part of the Allen & Overy International Capital Markets team and was based between the Frankfurt and London offices, until she moved offshore to Jersey in 2015.

Bella joined Hatstone as a Group Partner in 2020 from the Jersey office of a large offshore firm.

Bella is a dual-qualified Partner and also works closely with the Irish team when based in our Dublin office.

Bella enjoys skydiving, motorbiking, shooting, rock climbing and participating in adventure sports, often involving charitable fundraising. During the last 16 years, she has also been a Guide Dog Puppy Trainer in Australia and is actively involved with the Jersey Guide Dog Association.