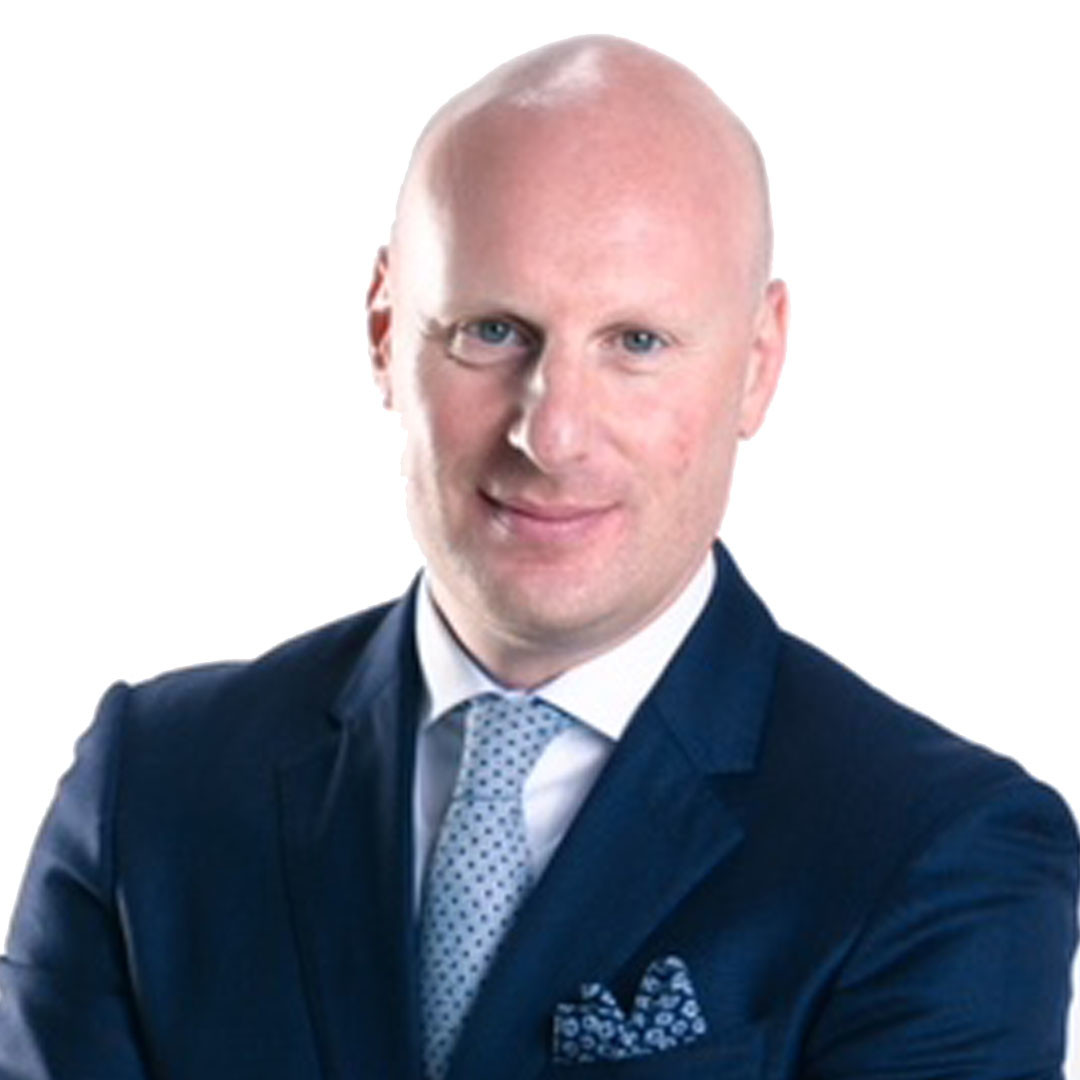 Daniel specialises in the establishment and formation of Funds and related vehicles having been part of a successful offshore Fund Administration, Corporate and Fiduciary Services business since 2003. He has advised on the set-up of over one hundred Funds and related vehicles, particularly focusing on the incubation of small to medium sized entities where he can add his significant value by taking advantage of a wealth of independent knowledge and contacts to best suit our clients.

Daniel qualified as a Chartered Accountant (member of the ICAEW) in 2000 having worked for an auditing and accounting firm in London since 1996. He then worked for a large Investment Group before moving to the British Virgin Islands in 2001 to join a European Bank/ Trust Company in their Fund Accounting division. In 2003 Daniel joined Folio Administrators Limited as a Director and became an owner the following year. He has been instrumental in the success of the company and the subsequent expansion into the areas of Corporate, Director and Insurance services.

Daniel is passionate about football, golf and travelling.