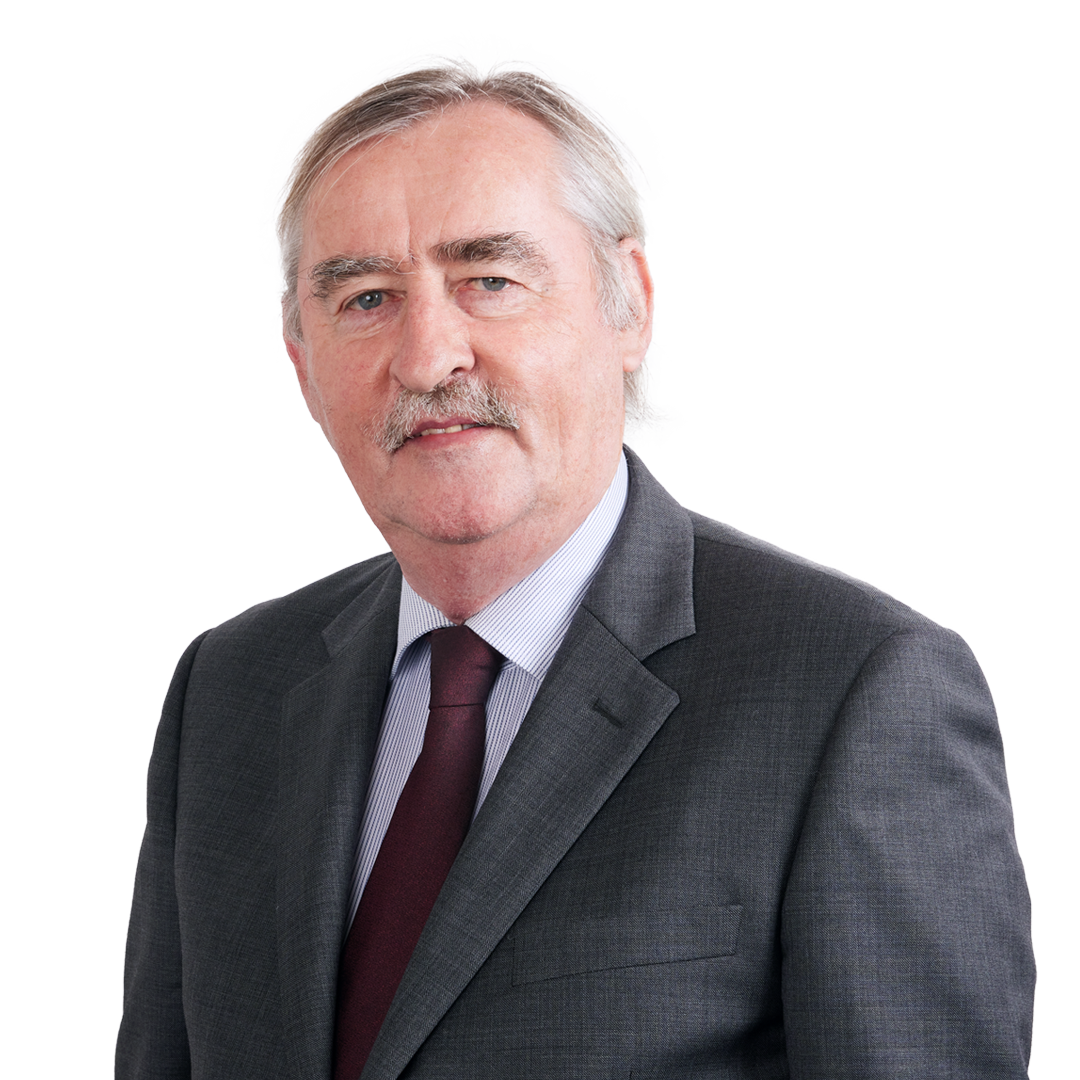 John is a national expert in the areas of land registration, registration of deeds and landlord and tenant law. He is the author of ‘The Registration of Deeds and Title in Ireland’ (Bloomsbury Professional Limited 2014) which publication has been quoted in judgments of the High and Supreme Courts and has published Articles in the Law Gazette on matters such as the registration of prescriptive easements, profits a prendre, first registration, the electronic Land Registry map and the conclusiveness of registered boundaries.

John was called to the Bar in 1976 and held the position of Deputy Registrar of Deeds and Title in the Property Registration Authority from 2004 to 2012.

Prior to that role he held a number of senior positions in the Authority including Chief Examiner of Titles and Ground Rents Arbitrator.

While Deputy Registrar he was actively involved in the considerations relating to the extension of compulsory first registration, the Registration of Deeds and Title Act 2006, the Land and Conveyancing Law Reform Act 2009 and the Civil Law (Miscellaneous Provisions) Act 2011, (which provided for the registration of easements and profits a prendre acquired by prescription).

Since leaving the Land Registry in 2012 he has practiced extensively as a Land Registration Consultant and has advised practitioners on a wide variety of complex land registration matters including applications for first registration of large multi-unit and office developments, applications based upon adverse possession, the registration of easements acquired by prescription, trusts and settlements, sales by receivers and mortgagees, boundary rectifications and applications to acquire the fee simple under the Landlord and Tenants Acts.