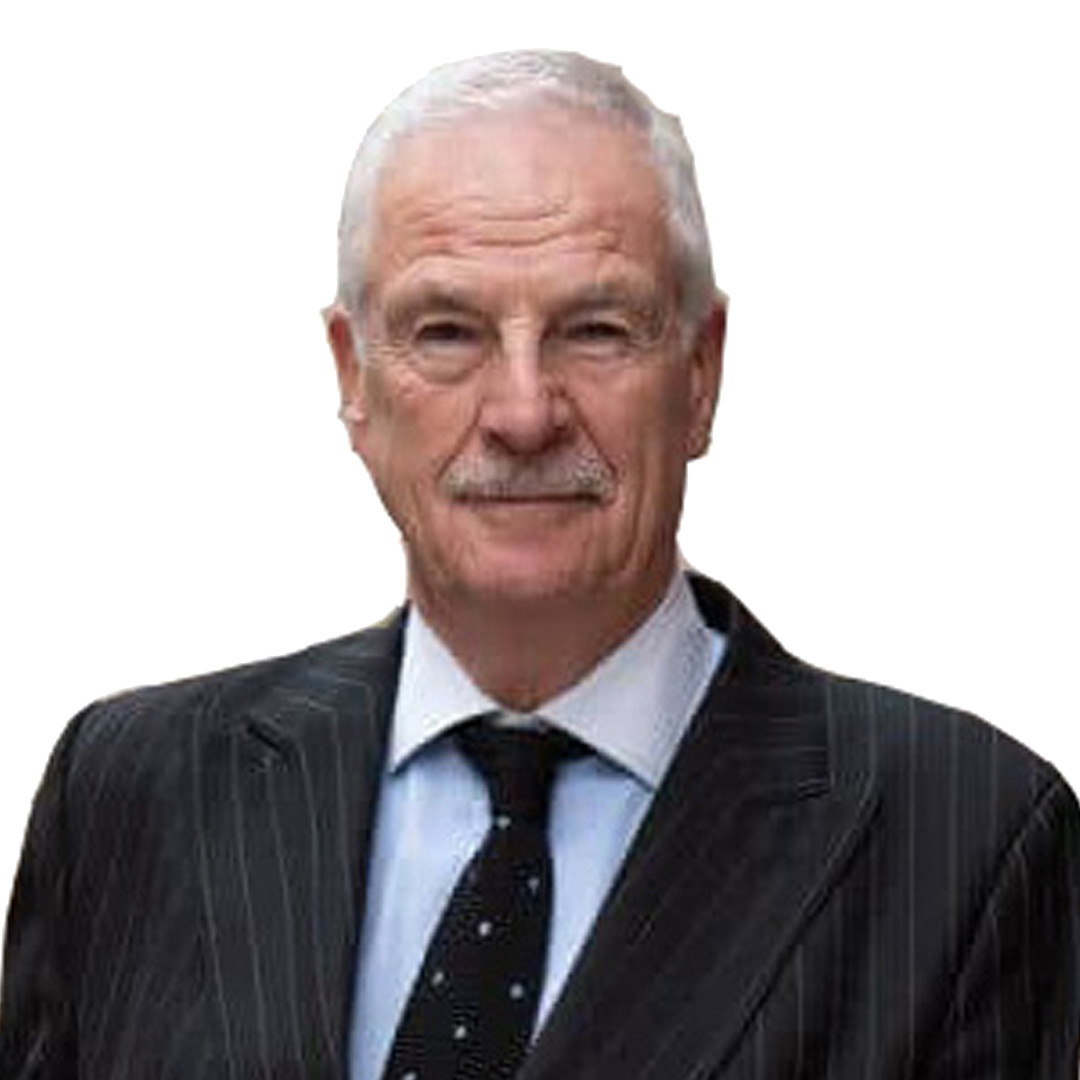 Robert is an English solicitor, specialising in international company and commercial law, with special experience in cross-border projects and transactions, for UK and international companies. Robert has extensive experience advising on M&A; joint ventures; venture capital and private equity investment (both for venture capitalists and private equity houses, as well as targets); funds; and raising private equity capital and debt finance for entrepreneurial companies. He has advised on security transactions and capital markets, including Official List and AIM listings, with a further emphasis on e-commerce financing and structuring, and general and financial business matters. He provides a combination of project management, strategic guidance and tactical experience, together with legal advice, across a broad range of industries.

In a career spanning 45+ years, he has been involved in legal matters for clients in more than 100 countries throughout the world.

He also co-founded his own law firms, Rakisons, and Grundberg Mocatta Rakison (which became the London office of McGuireWoods), both of which specialised in international and cross border matters.

Robert is on the Steering Committee of LNI (Legal Network International), a network of over 60 independent law firms in more than 50 jurisdictions. Hatstone is the representative firm of LNI in the BVI, Jersey, Panama and South Africa.