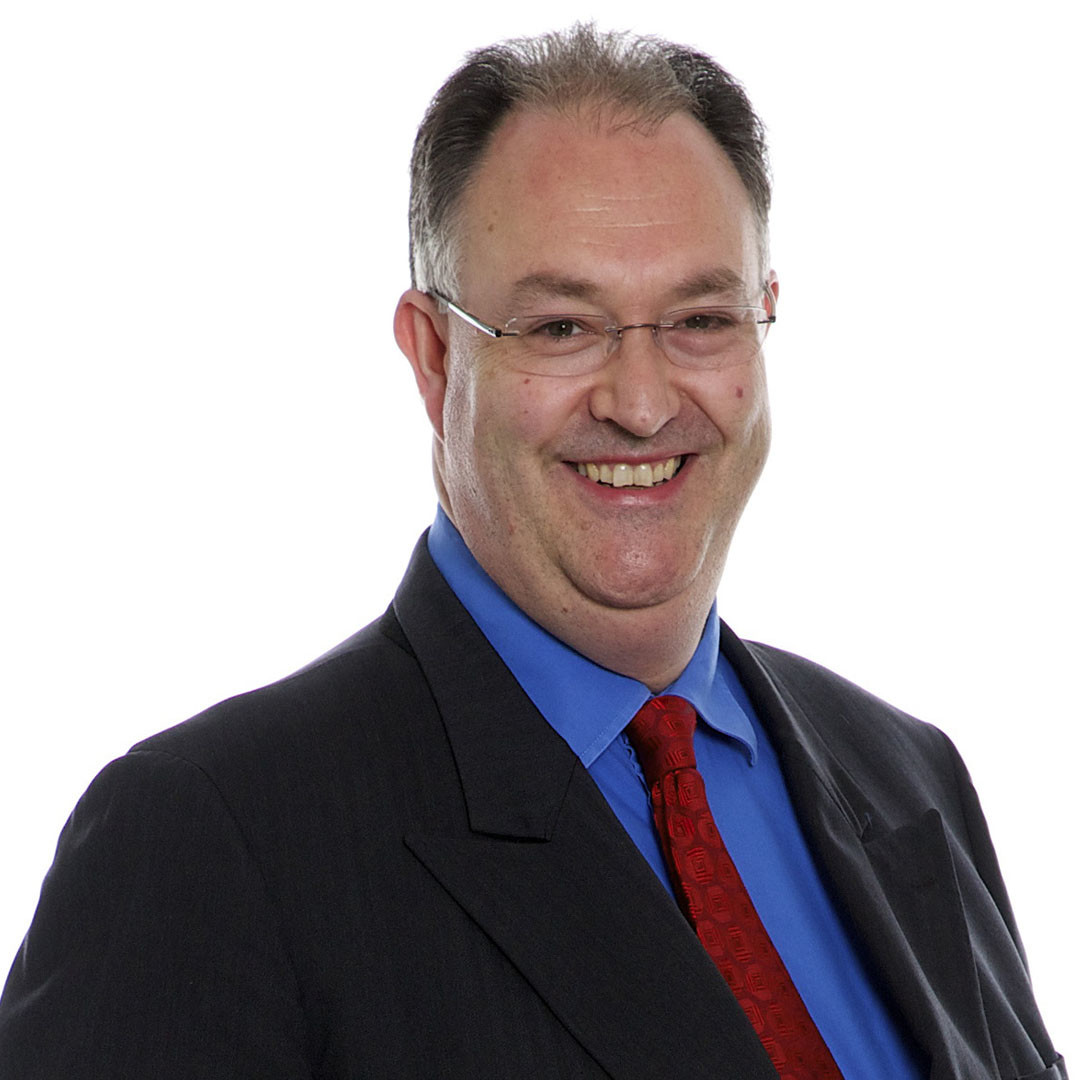 Simon has over thirty years’ experience as a corporate lawyer, including twelve years as a partner in City firms in London. He is also a member of the Law Society of England and Wales and the Institute of Directors.

Simon qualified in 1987. He was a partner of Rakisons between 1995 and 2001, having previously worked at Blake Lapthorn, Slaughter & May and S J Berwin & Co. In March 2001, he became an equity partner at Marriott Harrison before moving to Jersey in April 2006 where he became a director and shareholder of Hawksford Trust Company Limited (previously Rathbone Trust Company Jersey Limited) and a partner of Nigel Harris & Partners. Simon returned to full-time private practice at the end of 2011, when he co-founded Hatstone.

He regularly presents at conferences and has published various articles in the professional press.

Simon currently holds various directorships in respect of Jersey and Isle of Man companies. He is a director of Hatstone Listing Services Limited, which acts as listing sponsor for companies listing corporate debt and securities on the The International Securities Exchange and the Stock Exchange of Mauritius.

Simon was shortlisted for “Outstanding Individual of the Year” at the Citywealth Magic Circle Awards 2013 and has been listed as a leading lawyer for the UK and Crown Dependencies in the Citywealth Leaders List.

Simon speaks English and has a basic knowledge of French.

Simon enjoys country sports, theatre, rugby and being entertained by his family (not forgetting the dog).