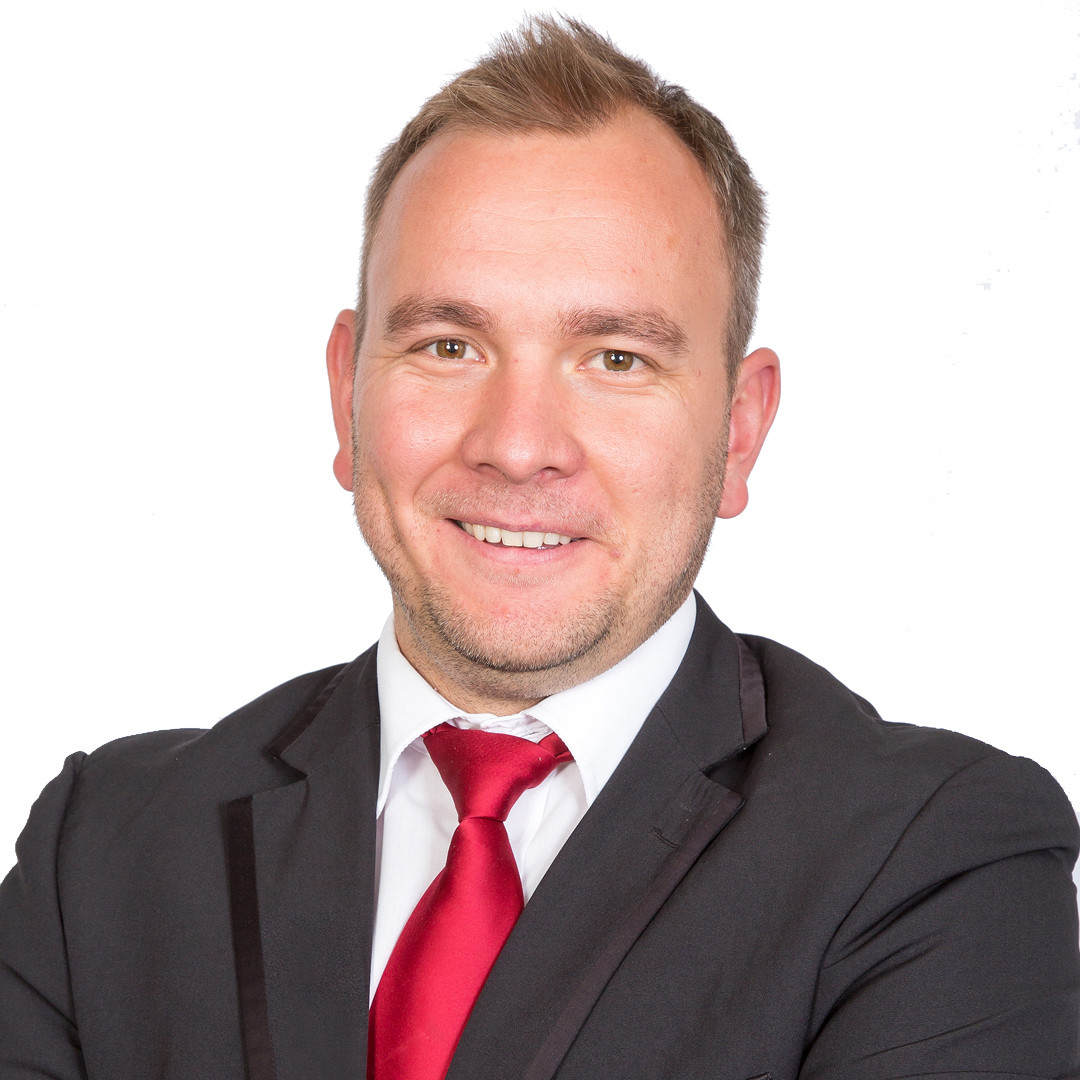 Stefan is currently working as a senior associate for Hatstone Lawyers specialising in corporate and commercial,private wealth, trust law, investment funds as well as listings.

Stefan obtained his LLB degree at the University of South Africa and is an admitted Advocate of the High court of South Africa. Before joining Hatstone in February 2014, Stefan practised litigation and has right of appearance in the High Court. Stefan also advised on contentious and non contentious labour law matters.

Stefan now forms part of our team in South Africa where he focuses on Jersey corporate and commercial law and forms an integral part of the listings team having listed numerous entities on both the Channel Islands Securities Exchange as well as the Stock Exchange of Mauritius.

In his spare time, Stefan enjoys the outdoors whether running or hiking and spending time with his family, he is also a keen supporter of rugby, cricket as well as football.