The Hatstone Group has an office in South Africa to promote, throughout Africa, the legal services it offers. We have engaged a number of South African qualified lawyers (with several years’ experience practising both South African and Jersey law) to ensure that our clients are given the most comprehensive legal advice to suit their goals and circumstances.

Having an office in South Africa and being a South Africa law firm gives us the opportunity to meet regularly with our African clients and their advisors, providing assistance to them in their time zone.

South Africa is widely regarded as the gateway to Africa, which is the second-largest and second-most-populous continent in the world, with a population in excess of one billion people and growing.

The most recent Africa Competitive Report published by the World Economic Forum ranks South Africa as one of the top countries in Africa when it comes to economic competitiveness.

South Africa’s economy was built on its wealth of natural resources and agriculture, but it is becoming increasingly popular as a financial centre.  South Africa forms part of the BRICS countries, being the five major emerging national economies in the world. 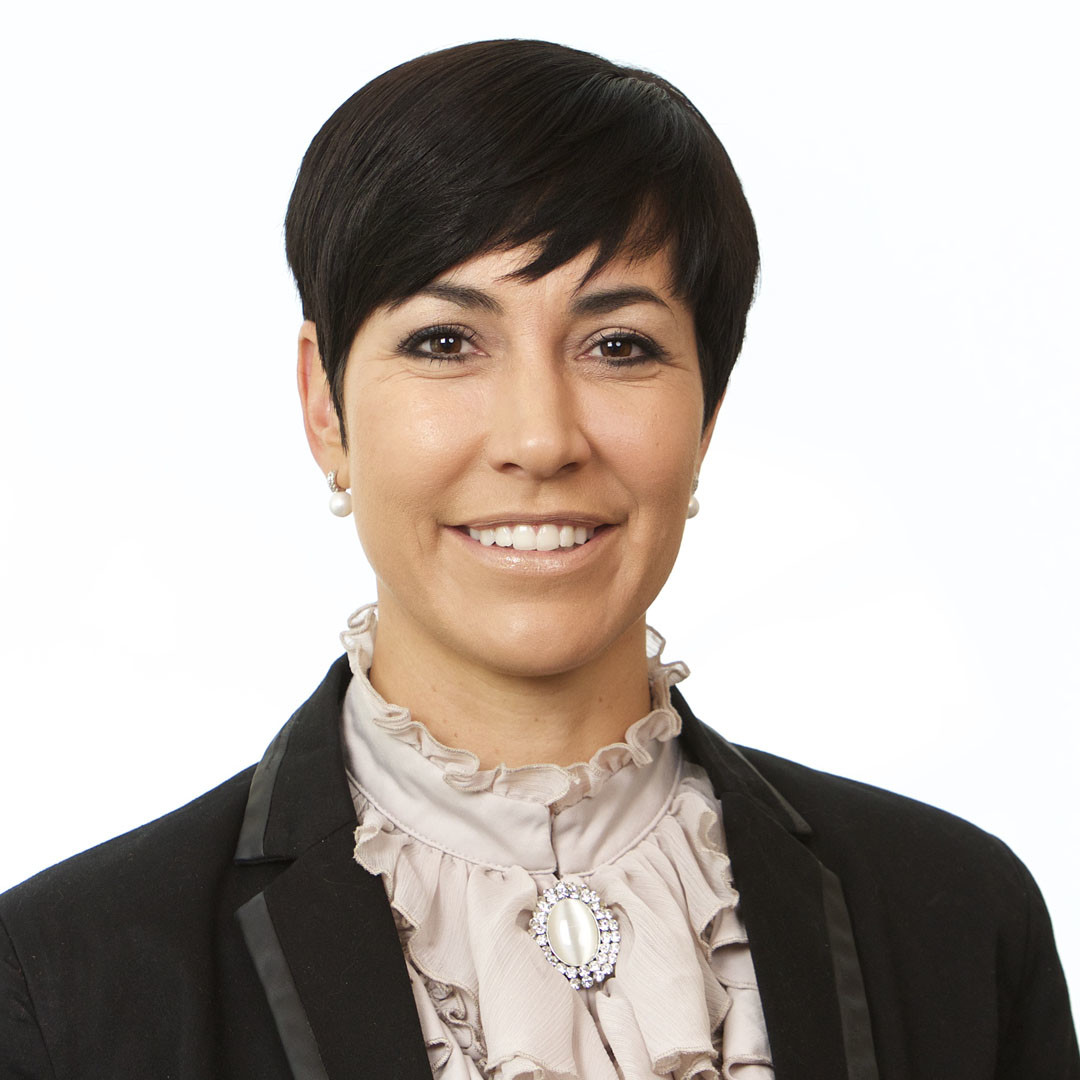